Who is Anthony Vulin

Anthony Vulin has been featured on: 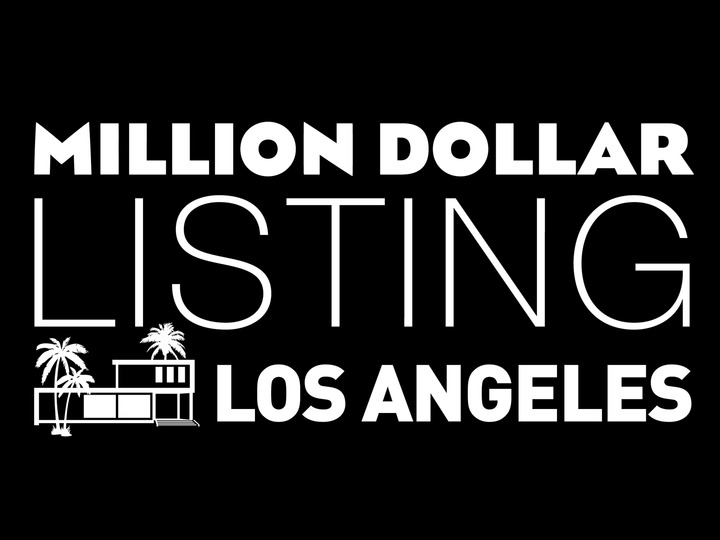 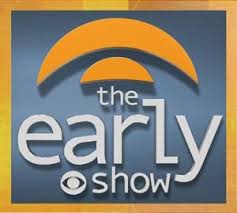 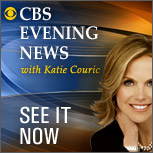 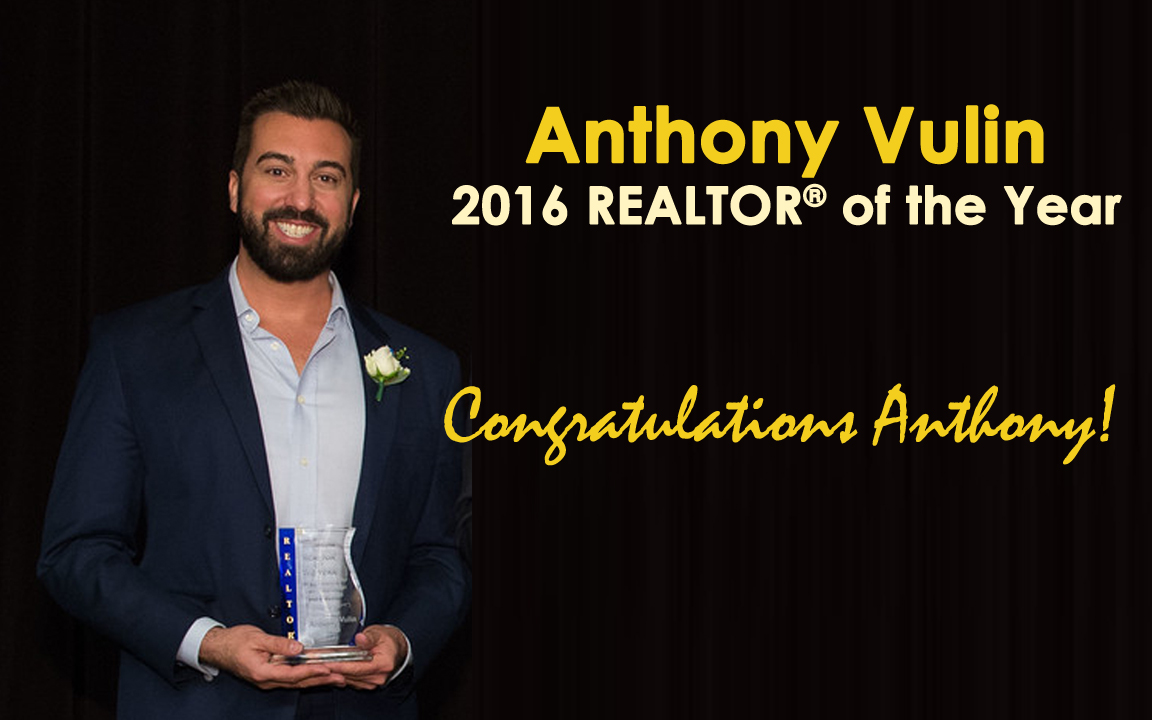 LA REALTOR TO THE STARS: Anthony Vulin began his real estate career right after graduating from UCLA in 2000. He started his own real estate company in Los Angeles with a business partner in 2001. Three years later Anthony joined forces with Keller Williams Hollywood Hills and quickly built the second most successful real estate team at that office. His team focused on the Hollywood Hills, West Hollywood, Beverly Hills and Bel Air. In 2006 Anthony was asked to manage and build kw Los Feliz. At this time he was the youngest kw manager in the Country. By the end of 2008, he took that office from # 5 in local market share to #1, and by the end of 2011, from #74 in closed units in all of LA to # 5. Anthony has always been passionate about Downtown Los Angeles. In 2011 he was able to open a business center for the Los Feliz office in Downtown LA. This was the first residential and commercial real estate office to open by a national company in DTLA.

In the Spring of 2012 Anthony moved on to a new opportunity with Keller Williams Studio City. As the Team Leader, he managed the staff and agents and coached the top agents in increasing their business. He recruited nearly 100 agents in just over 15 months and doubled the offices profit.

In August of 2013, Anthony resigned from Keller Williams and thanked them for a tremendous experience. He then launched his very own boutique real estate company in West Hollywood...THE COLLECTIVE, with an office set to open in Silverlake in 2014.

He is always looking for talented agents who are looking to grow their business. Coaching and consulting agents is a true passion of Anthony's. He believes that having knowledgeable agents that truly care about exceeding their clients’ expectations is what will make THE COLLECTIVE grow to be LA's most desirable real estate company for agents, buyers and sellers.

Anthony's personal sales team, is honored to help you find or sell real estate anywhere in the Greater LA area.


Our Mission, Vision, Values and Beliefs: 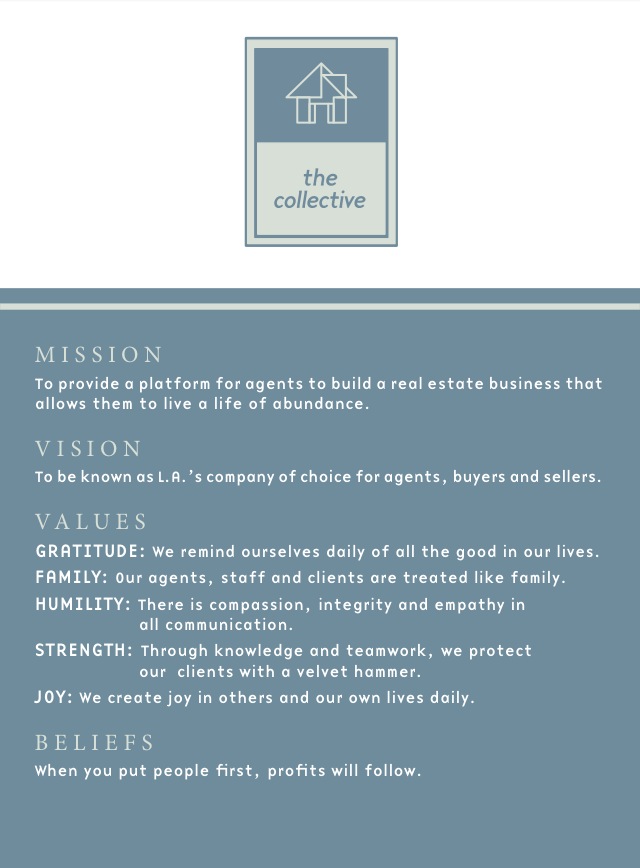 For ADA assistance, please email compliance@placester.com. If you experience difficulty in accessing any part of this website, email us, and we will work with you to provide the information you seek through an alternate communication method.
Building Wealth Through Real Estate

Sign Up
Already a User? Sign In
You have been successfully registered
Please check your email.
Go to the homepage
Sorry something went wrong
Please try again.
Try again