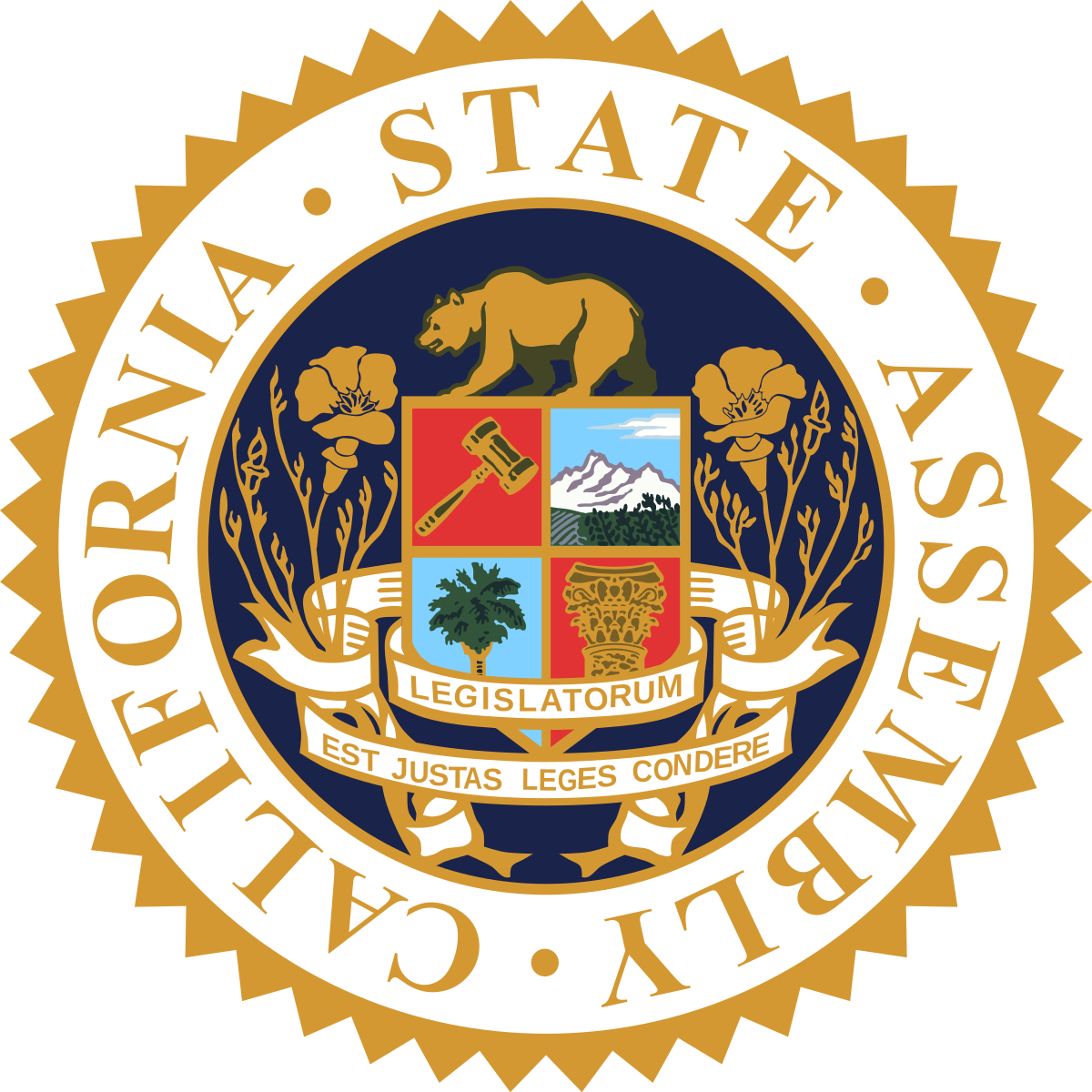 California is on the verge of having statewide rent control.

Assembly Bill 1482—which will bar landlords from hiking rents more than 5 percent, plus local inflation, in one year—was approved this afternoon in the state Assembly on a 46-22 vote. Inflation varies by region, but averages about 2.5 percent in California.

The bill now heads to Gov. Gavin Newsom’s desk; he has said he will sign it.

It also includes a provision requiring landlords to have “just cause” when evicting a tenant. Examples include failing to pay rent and violating a lease.

It will apply to cities that don’t already have rent control laws and expand rent control in those that do. Lawmakers who support the measure say it will provide immediate relief to renters and help keep them in their homes amid a statewide housing crisis that has fueled a wave of homelessness.

“Folks are being asked to pay 50, 60, 70 percent of their net spendable income on rent, because landlords are raising the rents,” said Assembly member Richard Bloom (D-Santa Monica. “What’s someone to do in that situation?”

The California Association of Realtors, an influential lobbying group, opposed the bill, and Assembly member Al Muratsuchi (D-Torrance) said his office was inundated with calls from local real estate agents over the past couple of days, urging him to vote no.

But he ultimately voted yes. “Even in affluent parts of my district, I’m hearing more and more stories of people who can’t keep up with rents,” he said. “We need to side with the renters on this one.”

But critics argue the measure will ultimately stymie construction of new housing, when California—and Los Angeles—desperately need more of it. They also say it will hurt mom and pop landlords who have “sweat” and “toiled” to buy property and rely on rental income.

“Why would anyone look to invest in multifamily housing now?” she said.

But the bill would not apply to buildings that opened within the past 15 years, and it would exempt single-family homes, unless they’re owned by a corporation, and duplexes where the owner lives in one of the units.

In cities such as Los Angeles that do have rent control policies, AB 1482 would cover units that are not already protected. Because LA’s rent control law only applies to buildings constructed before 1978, the bill would cover several hundred thousand newer units that opened in the nearly three decades from 1978 to 2004. (In the city of Los Angeles, rents are capped at 4 percent this year.)

The bill is modeled after a proposal from UC Berkeley’s Terner Center for Housing Innovation, which found a cap of 5 percent, plus Consumer Price Index, would “provide meaningful protection” against “the most egregious rent increases.”

Chiu says it would also allow property owners to continue making profits. He points to dataprepared by Housing Now that show “the median annual rent increase in California is far below this proposed cap.”

It’s also far below the amount that property owners have raised rents in Los Angeles County, where rents are up about 2 percent year over year, according to real estate tracker CoStar.

Thank you for contacting us, we'll get back to you shortly.

Sorry, we are unable to send your message at the moment. Please try again later.